Baboon! aiming its launch at january 2015

Baboon! aiming its launch at january 2015

Although we don’t have a locked release date yet, our goal is to release “Baboon!” the second half of January 2015 in the european PS Store. What better way to start the year than with a brand new puzzle-platformer on your PS Vita? 😉

We wanted to release the game during December, but we’ve decided not to in the end. We’ve been working really hard throughout “Baboon!”‘s development and we didn’t want to rush it now that we are so close to the end: we want to polish every detail of the game for you to enjoy it the way it’s meant to be! 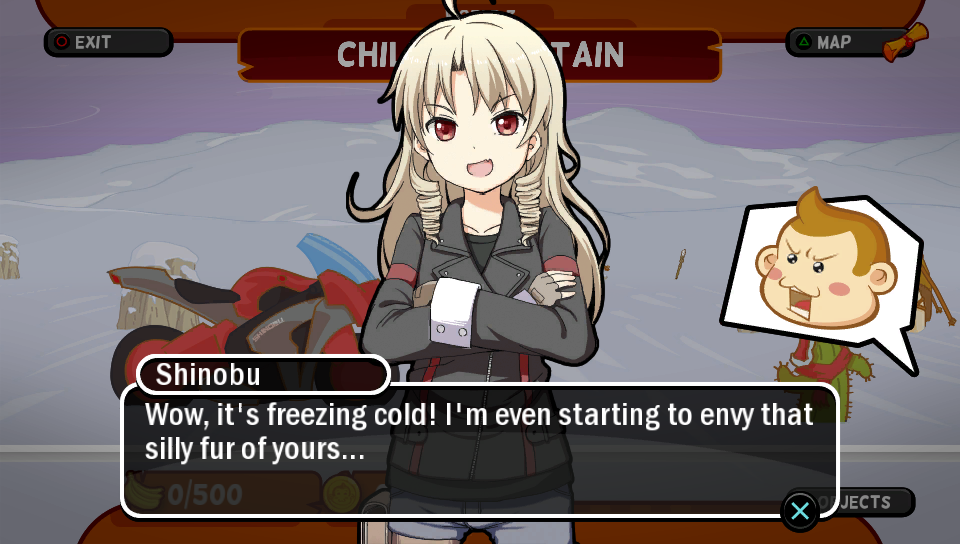 As of today, the game is done and almost ready to launch, but we’d like to take a little extra time to show the game to new people and take more feedback from those fresh pair of eyes to fine tune the game if need be. We want to deliver the best product we can, and that little extra time launching in Januray 2015 will allow us to do so.

Also we’ll be reaching out to the media soon with review codes and that being said, we’re also open if any news site or blog wants to contact with us. And as always, stay tuned and follow us on twitter if you want to stay up to date with “Baboon!”

“Treasure Rangers might be simple in its visuals but shines on polish and clever level design, making each member o… twitter.com/i/web/status/1… 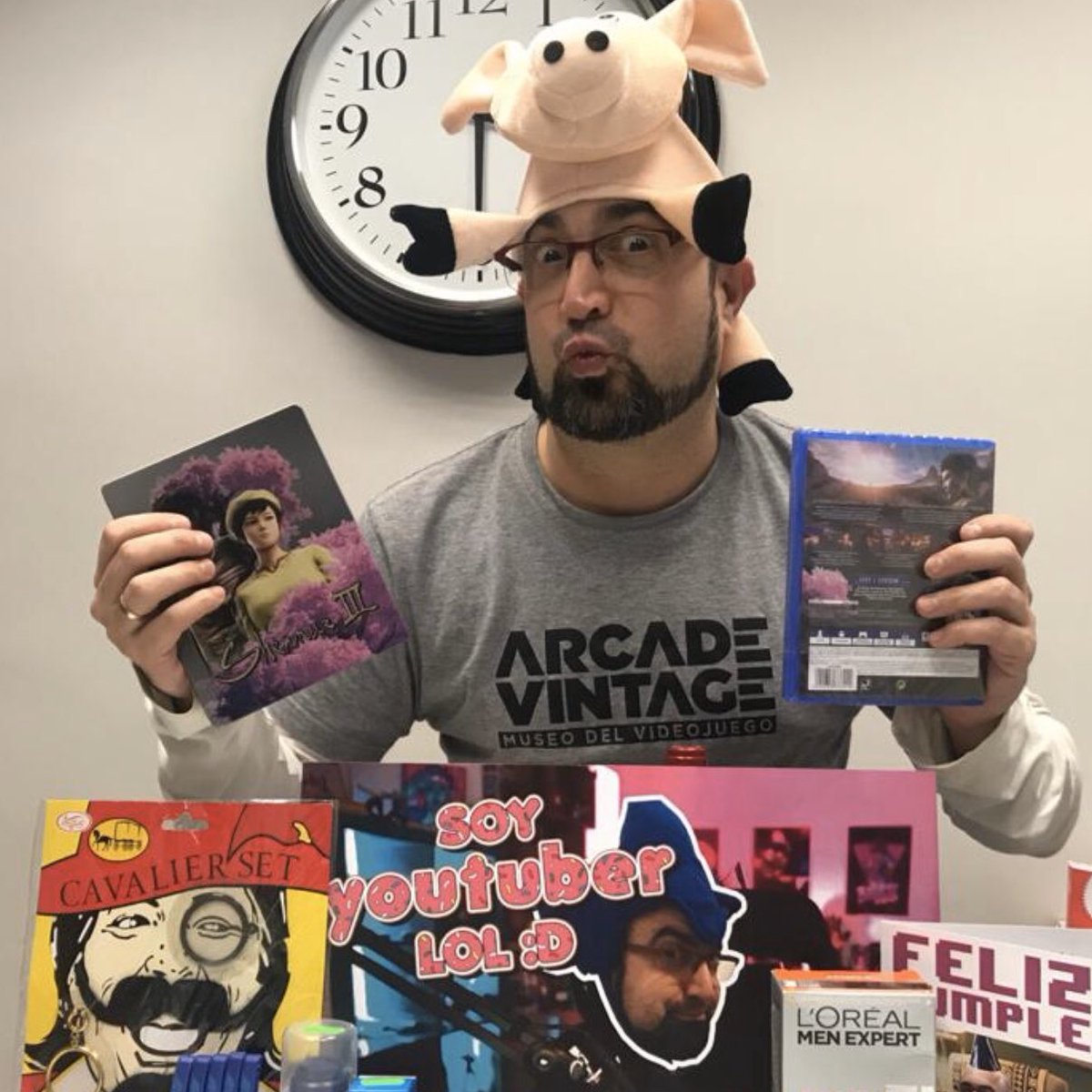 Our favourite gentleman is heading towards 2020 for another spiffing adventure! Grab your trusty umbrella and jam y… twitter.com/i/web/status/1… 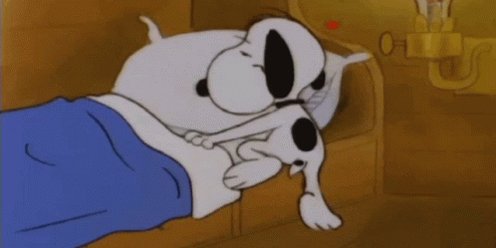 OUT NOW! Time to get your friends! Join the #TreasureRangers, releasing exclusively on #PS4, with the support of… twitter.com/i/web/status/1… 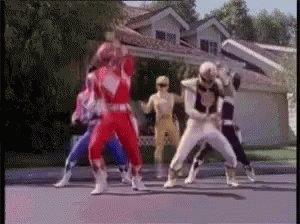 Today #TreasureRangers #PS4 is in the news! Presented to the media on an event held by @PlayStationES… twitter.com/i/web/status/1…